Are you looking to experience something amazing?

– The largest mammal migration in the world.
– Africa’s second largest wildebeest migration.
– The arrival of the carmine bee-eaters.
Every year we handpick some of the most extraordinary natural events in Zambia that we know wildlife lovers need to see. We then secure a spectacular location over the best possible season to witness these natural events and build a temporary bushcamp.
These bushcamps then become the base from which we offer some the most memorabel safari experiences in Zambia… come and experience them with us!
choose a bushcamp

3 reasons for why & where we choose to place a bushcamp

How do we decide where to setup our bushcamps for a season? Find out below 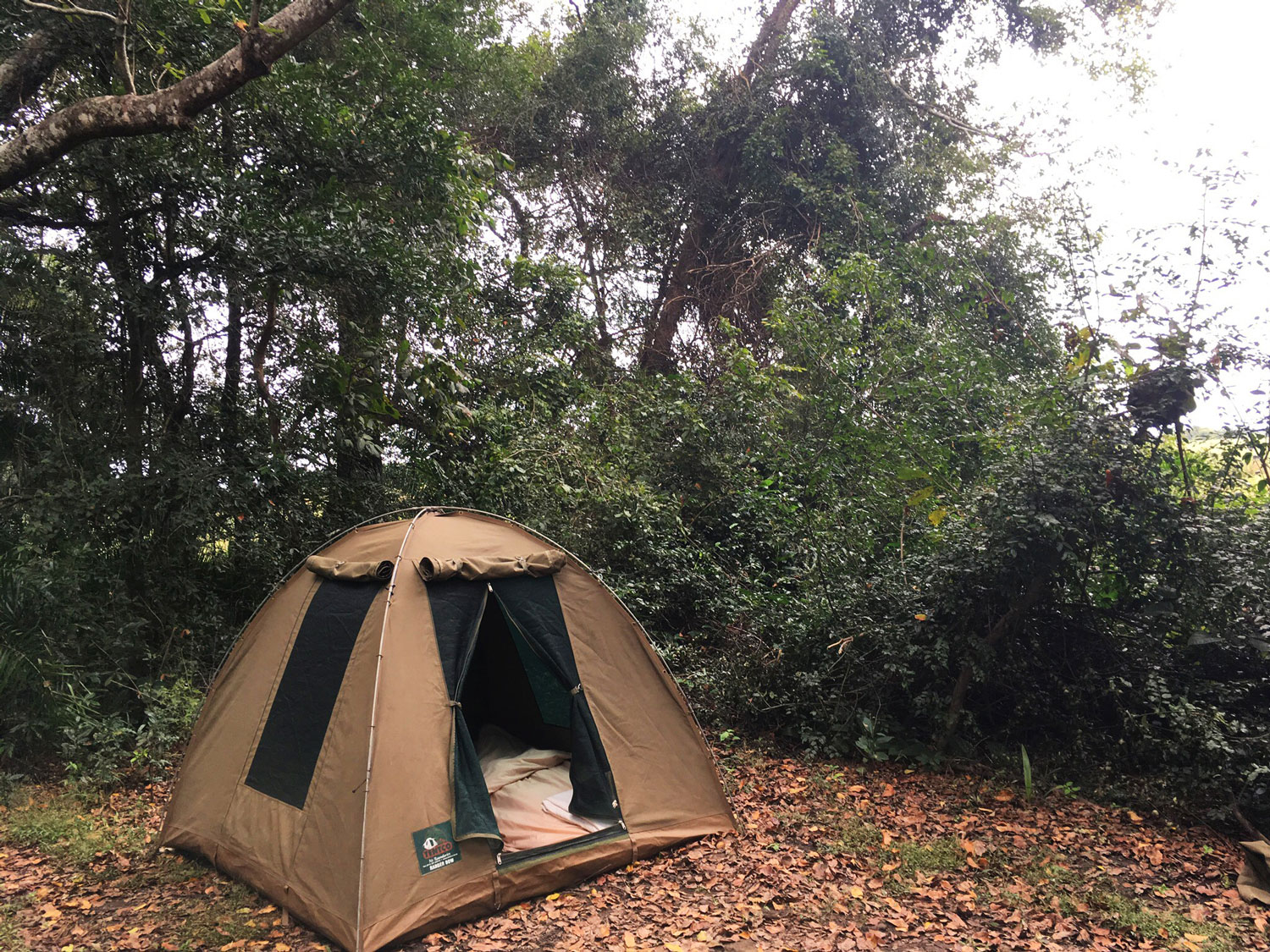 We setup our bushcamps around natural events that only happen for a few weeks a year. 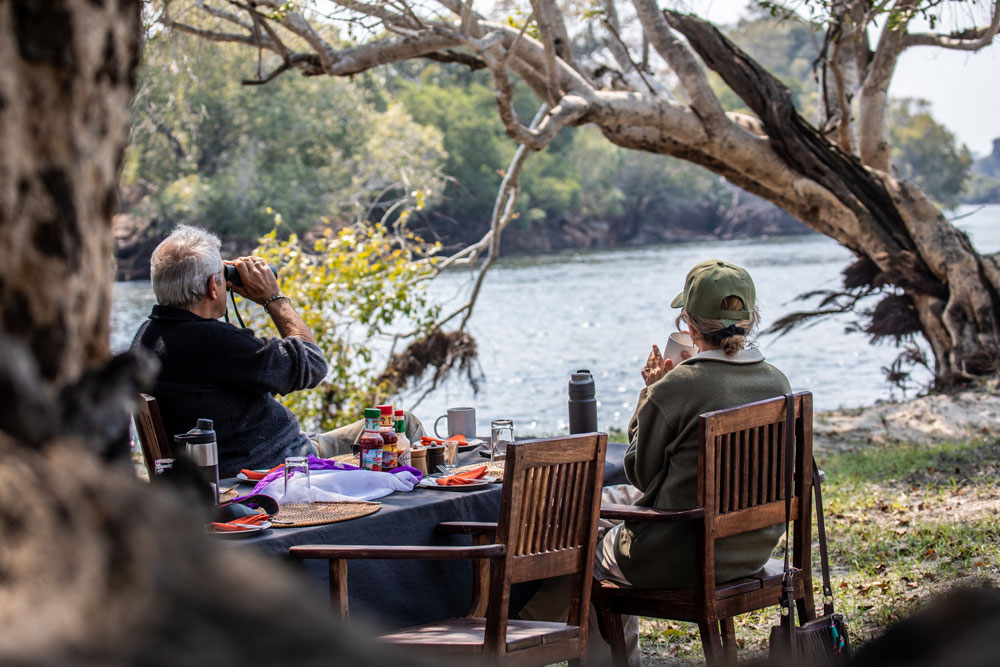 The site we choose for the bushcamp must be great and near the action or event. 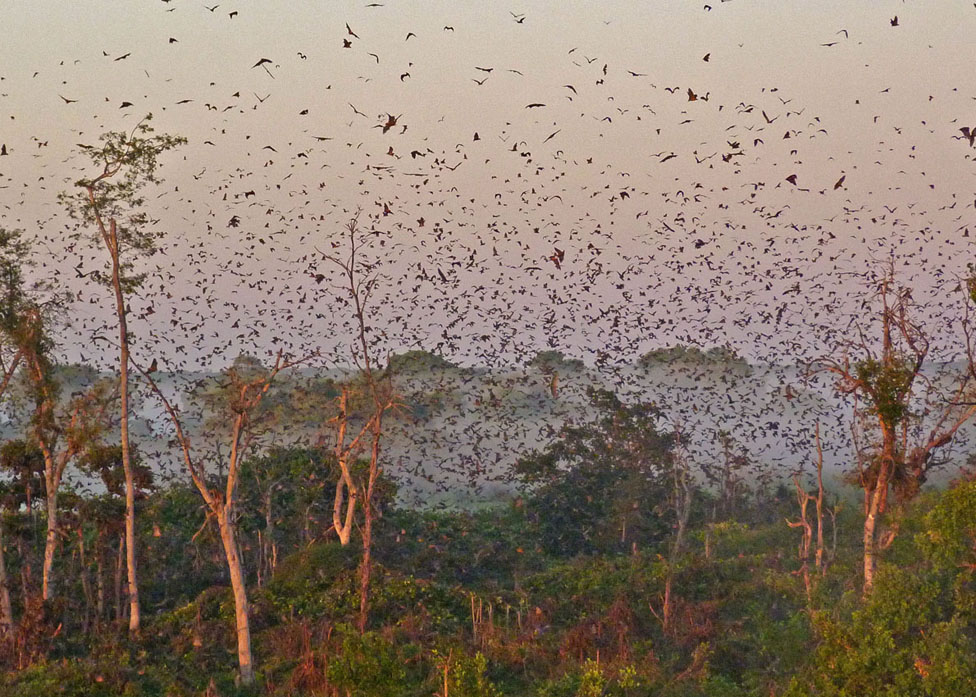 We limit these bushcamps to unique natural events or unusual patterns of wildlife behaviour.

How can you get to visit our bushcamps?

Get to experience some of the greatest natural events in Zambia by following the 3 easy steps below: 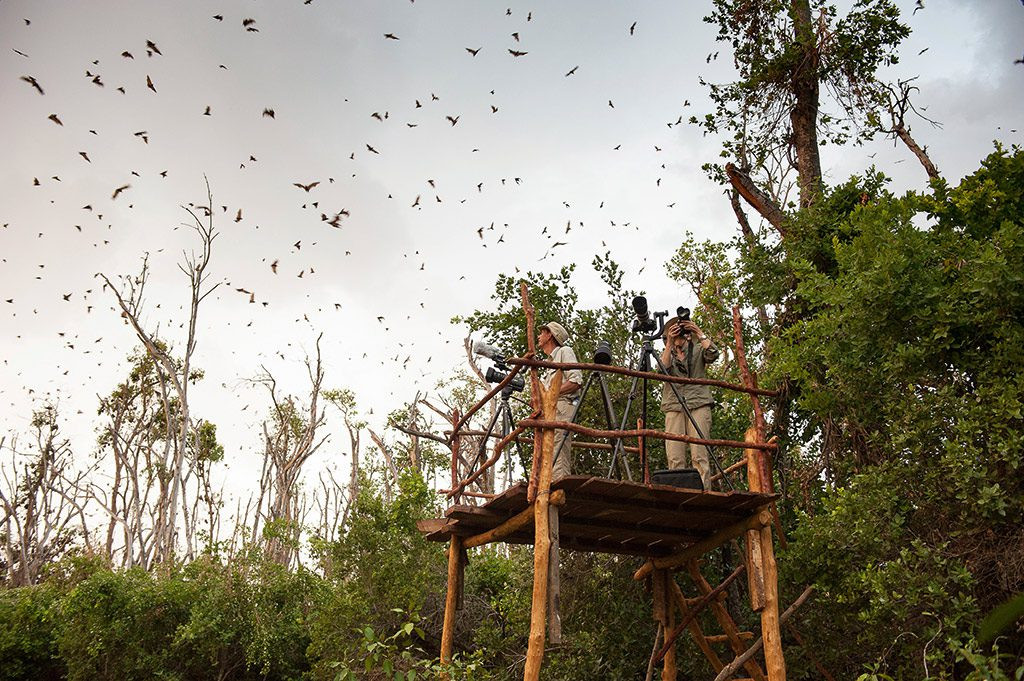 View the experiences below around which we have built the bushcamps.

Send us an email with your preferred dates and group size.

Confirm your booking with the agreed deposit.

What are the experiences available in 2021?

We are only offering 2 bushcamps in 2021 and both will be centering around 2 of Zambia’s unique migrations in the second half of the year.

The first bushcamp will be built and available during late October and early November in Kasanka National Park to allow you to experience the amazing Bat Migration. This is the world’s largest mammal migration as 10 million fruit bats descend on Kasanka and are in turn preyed upon by a variety of predatory birds.

Catering: Up to a max of 8 people

No. of guides/game drive vehicles: 1

The second bushcamp opens a few days after Kasanka in the magnificent Liuwa Plain National Park. We setup on the plains of Liuwa to witness the return of 40’000+ wildebeest from the woodlands of Angola to the grasslands of Liuwa to give birth. Against a backdrop of wildflowers and dramatic stormy skies, thousands of wildebeest calve down – an event closely watched and enjoyed – by the local clans of hyeana and resident lion and cheetah of Liuwa.

Camp size: Catering up to max of 8 people.

No. of guides/game drive vehicles: 1 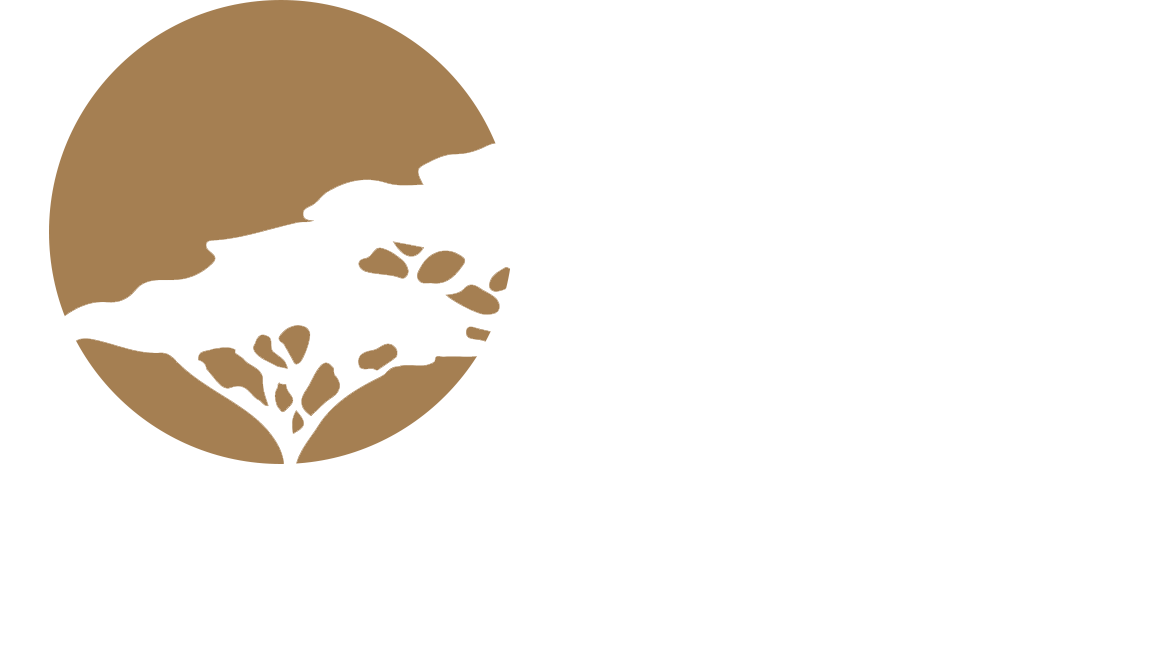